"The Jester" by Howard Goldberg

“The Jester” is an 8 foot tall bronze bas-relief sculpture, which is installed on the tower of the historic landmark Grace Building in Great Neck, Long Island, New York.

Back when Howard was “the only struggling filmmaker in New York who supported himself by sculpting,” he was commissioned to do this monumental piece for the building which was then under renovation. The original blueprints for the building in the 1920s showed the tower, and on it was written simply “Sculpture.” So, it became apparent that when the building was designed it had been the intention to put a sculpture on the tower, but nothing had ever been commissioned or executed.

Howard, loving the fairytale, Old World feeling of the building, came up with the design for his whimsical sculpture and then executed it over a period of six months – three months of sculpting on a slanted frame that went from floor to ceiling in the hallway of his New York walk-up brownstown apartment, and three months of casting and finishing.

Today, the sculpture is considered to be a Great Neck landmark and people actually make rendez-vous saying, “I’ll meet you under the Jester.” 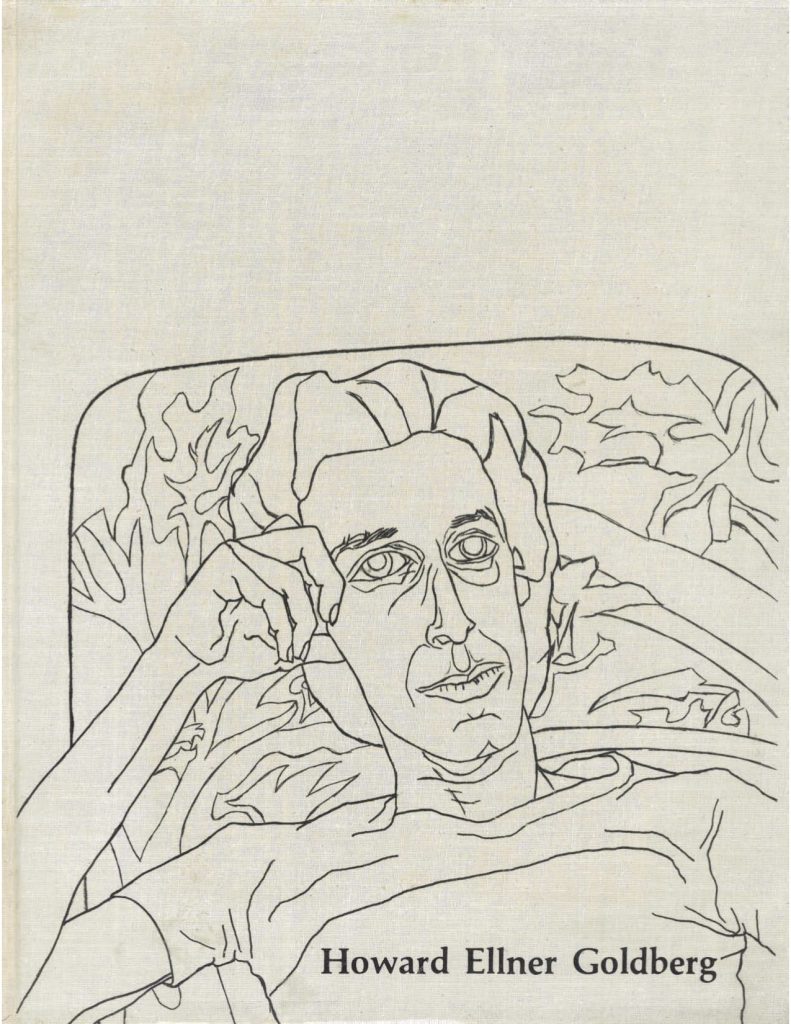 Howard was only fresh out of art school and felt extremely honored to have his book of drawings printed by the prestigious Morgan Press in a limited edition of 2000. The book is in the permanent collections of many libraries across the country.

Hardcover copies can be found on the internet and are fairly expensive. But, the author saved a couple of boxes from all those years ago for himself, and a limited number of hardcover copies are available for purchase, with a personalized inscription and signature.