“Original, provocative film set in 1965 about a young mother with MS, married to a prep school professor, who has an out-of-body experience that leads her away from her mundane life toward an exploration of her cosmic self. No mumbo jumbo here, but instead a gripping drama in which the main character forces the people closest to her to examine their own lives.”

EDEN, which was written and directed by Howard Goldberg, stars Joanna Going, Dylan Walsh and Sean Patrick Flanery. The screenplay was developed at the Sundance Feature Film Lab and the finished film was in the Dramatic Competition at the Sundance Film Festival.

EDEN played successfully all over the world. 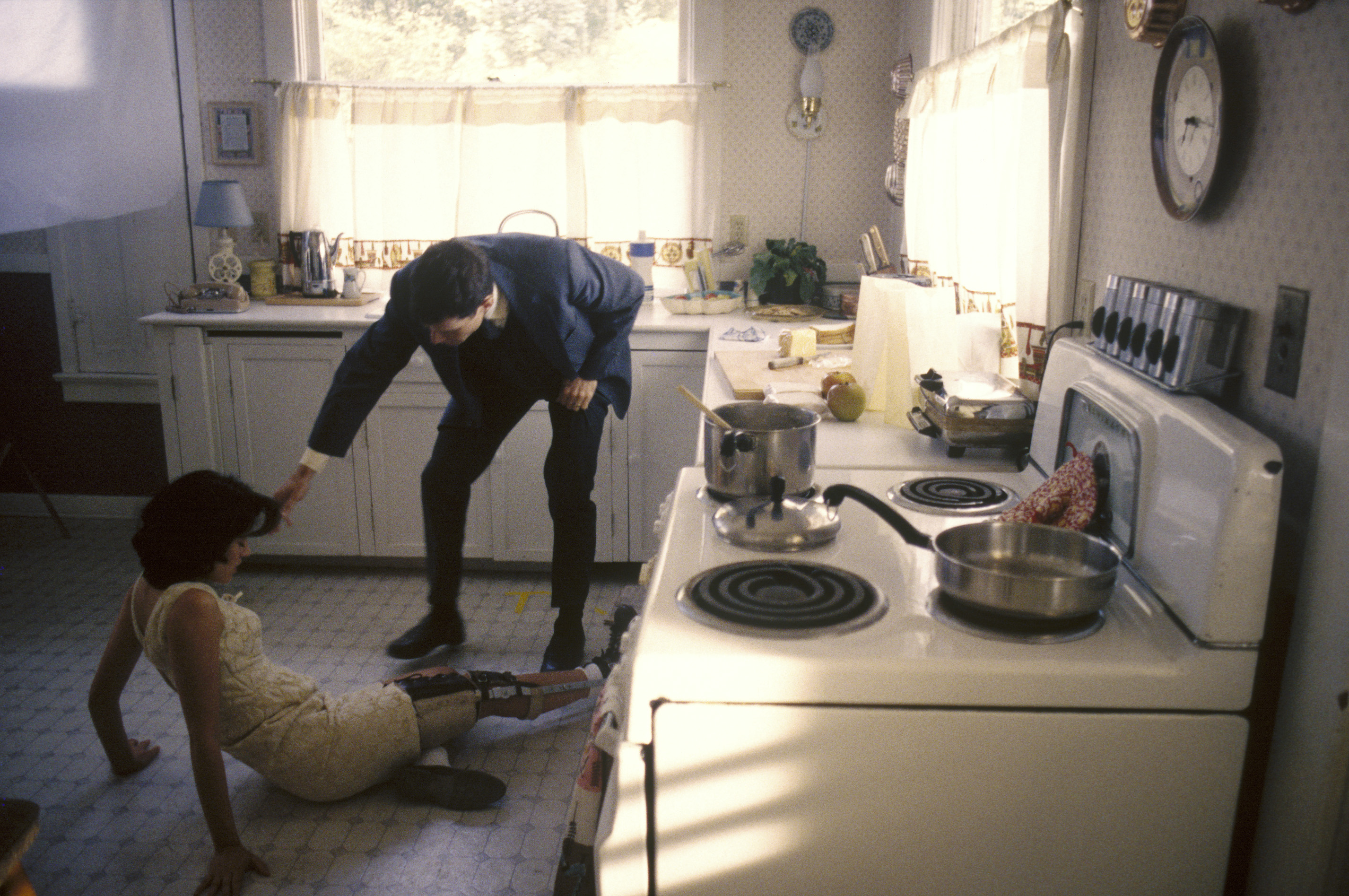 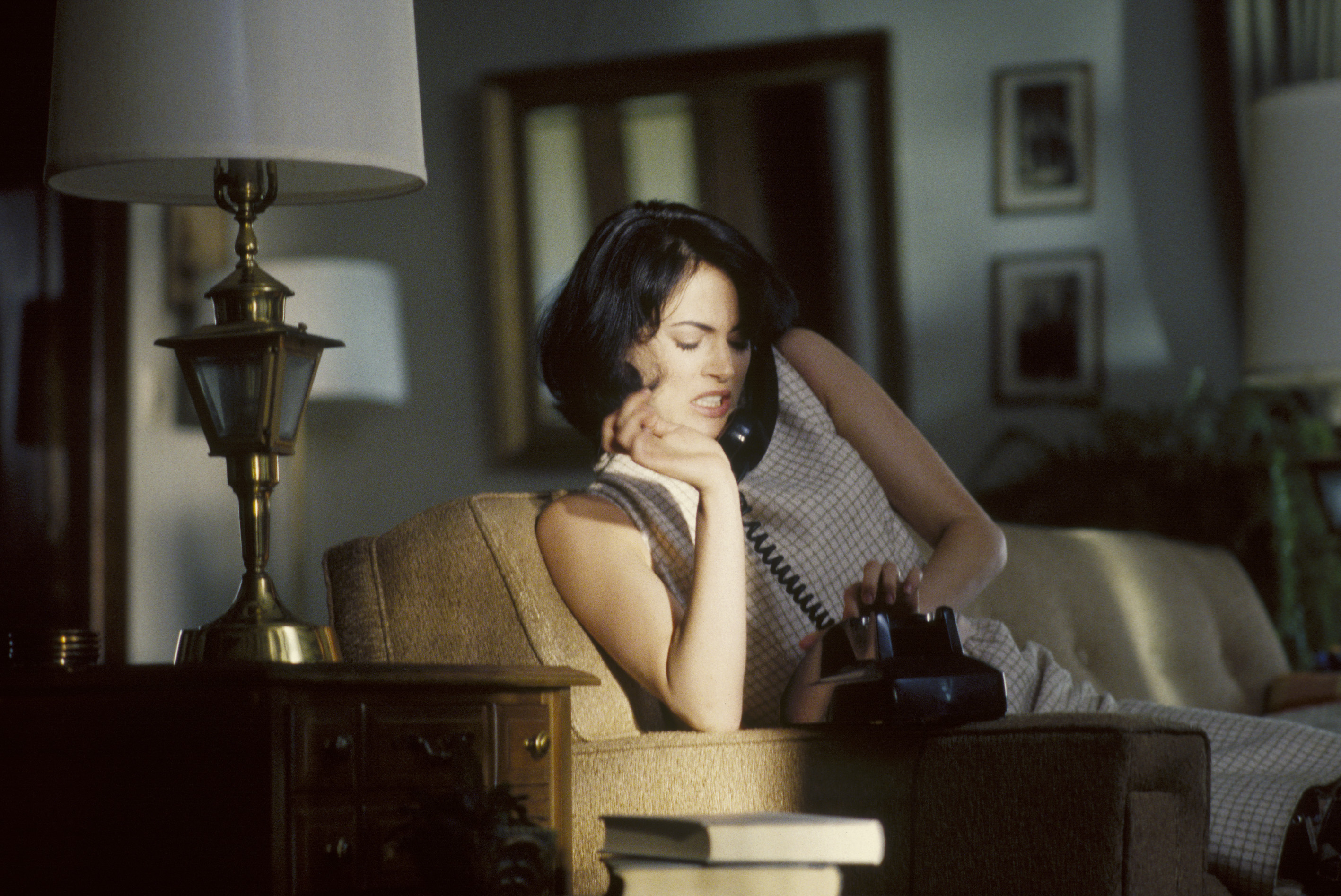 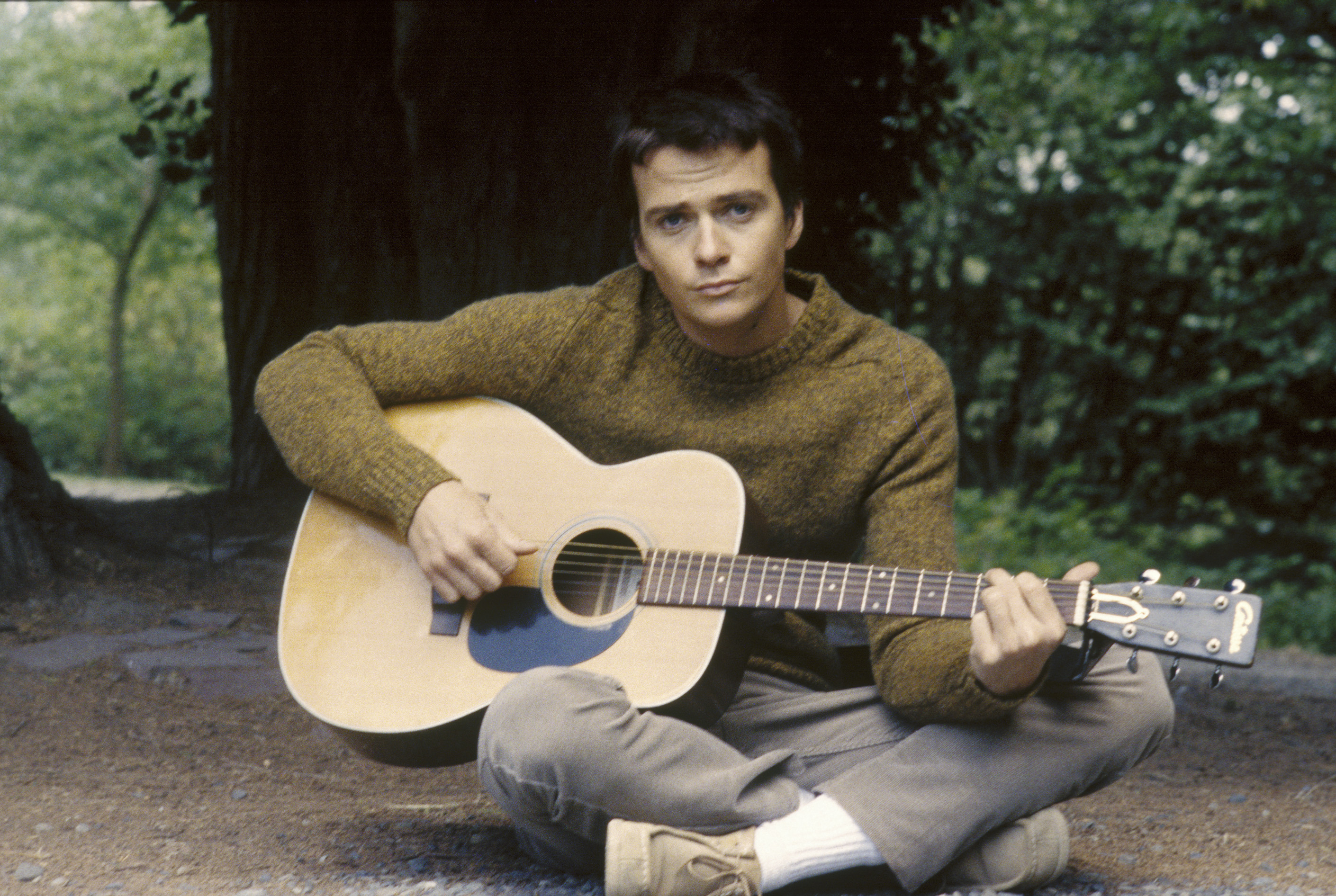 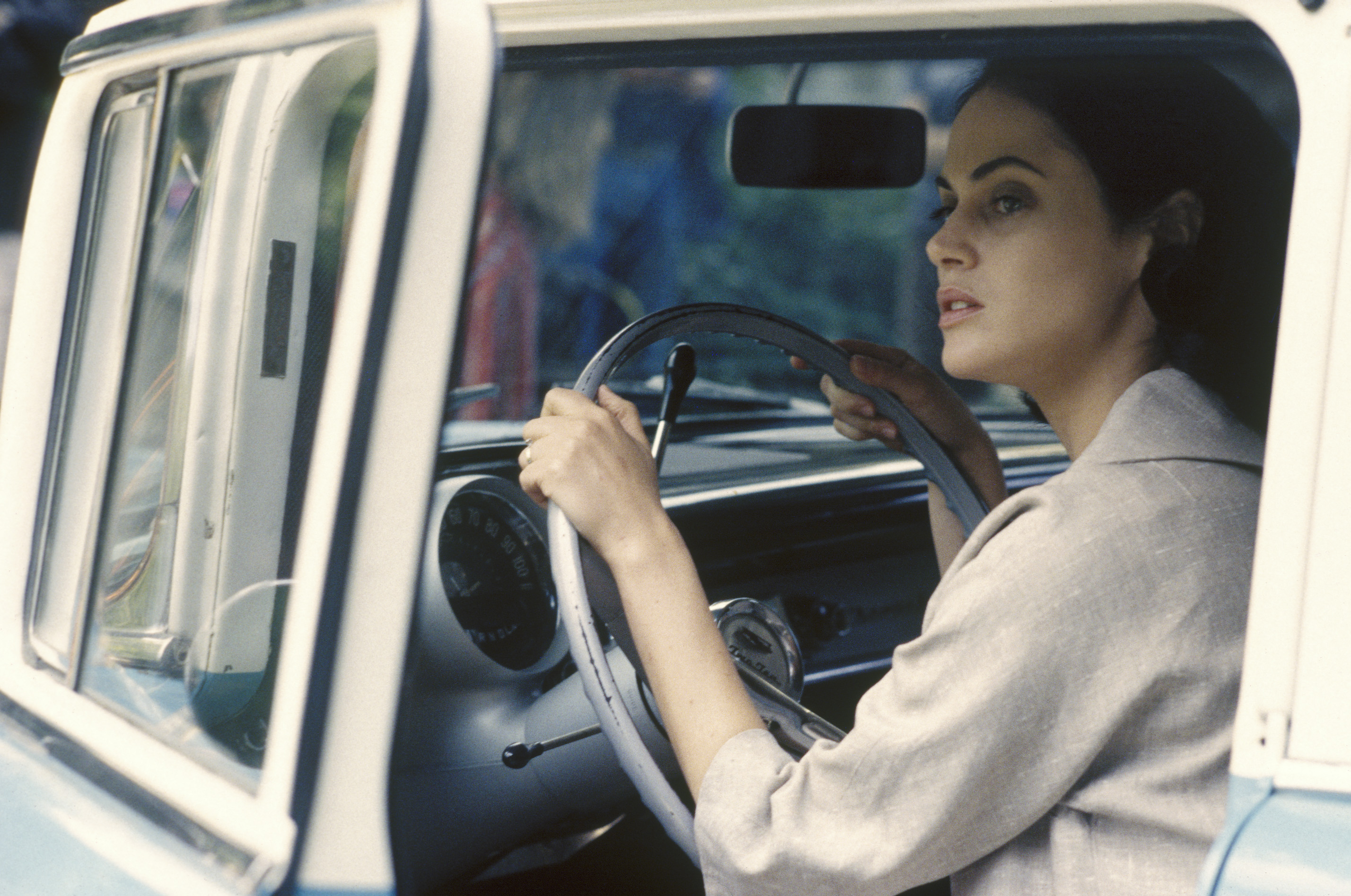 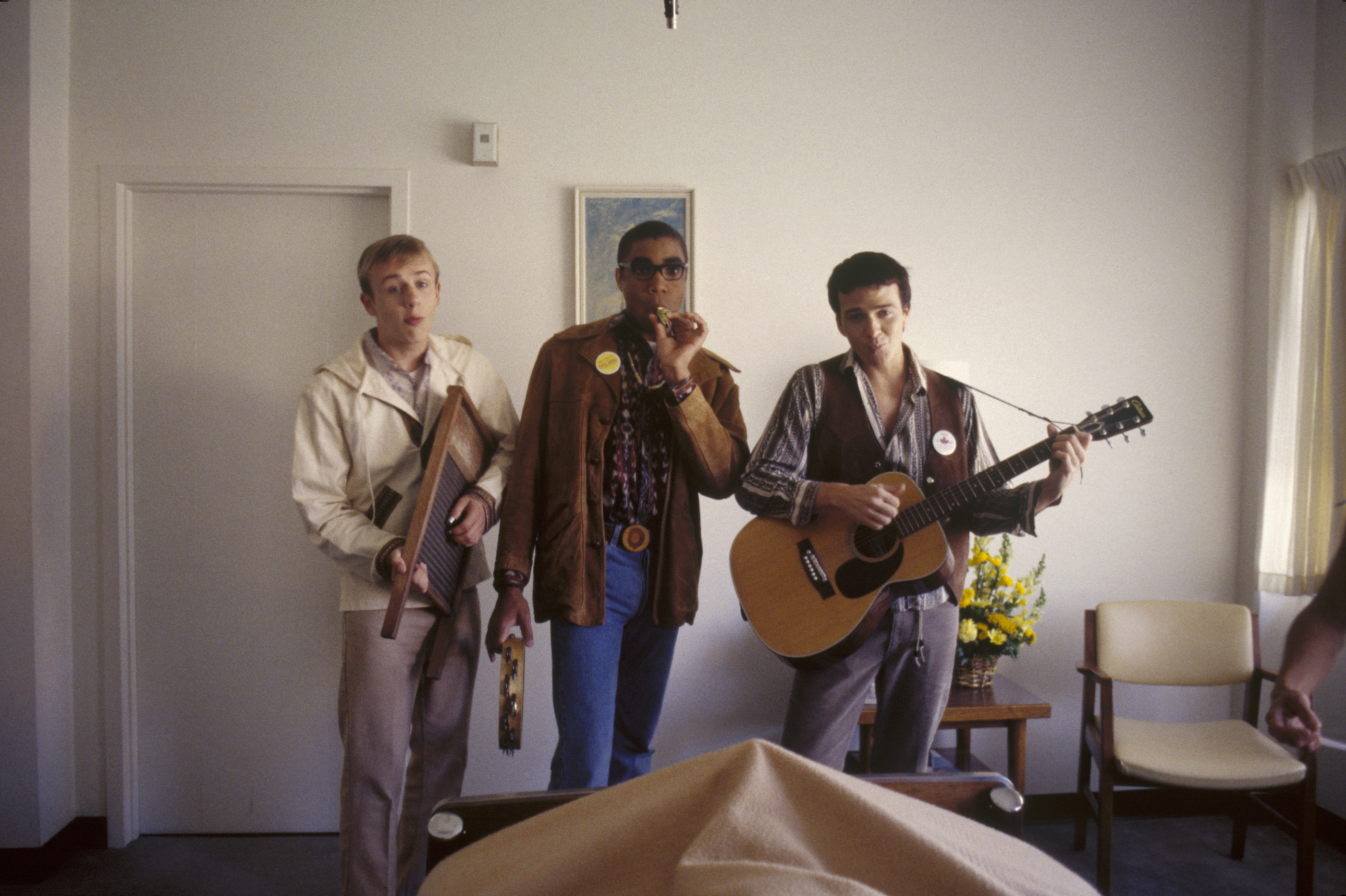 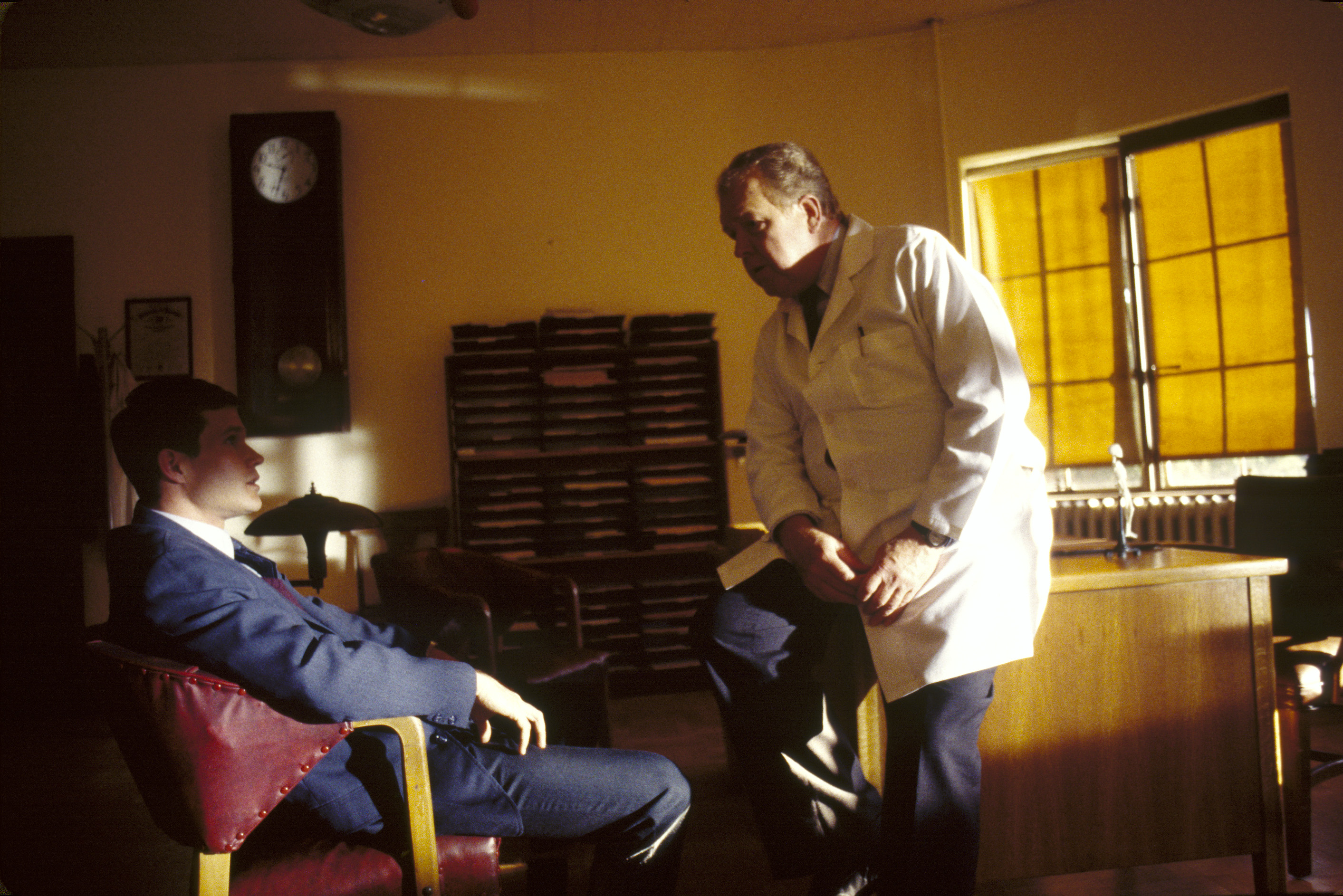