Apple Pie is the cult classic from director Howard Goldberg. In this experimental New York fairytale, gangster Jacques “the Ace” Blinbaum (Tony Azito), relates the tale of his first con – faking his own kidnapping to obtain a “ransom” from his father (Brother Theodore). But, as the film spirals more and more into fantasy, it becomes apparent the “gangster” may not be exactly what he seems. Disparate narrative threads converge in a magnificent dance sequence with music by Daryl Hall and John Oates on the streets of New York.

Apple Pie had its World Premiere at the Deauville International Film Festival in France and played widely at Midnight Screeninings around the world. 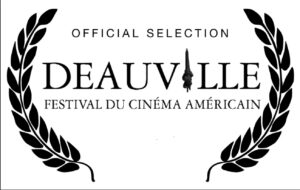 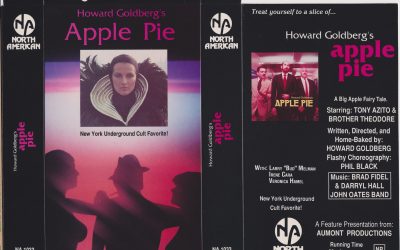 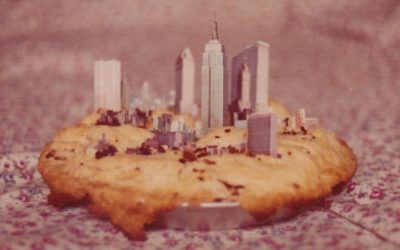 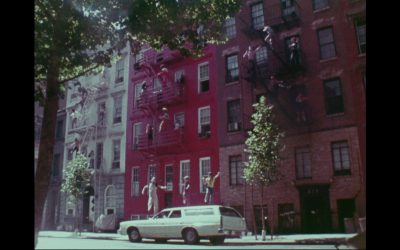 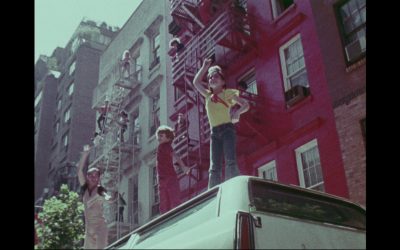 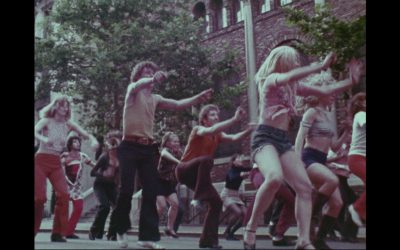 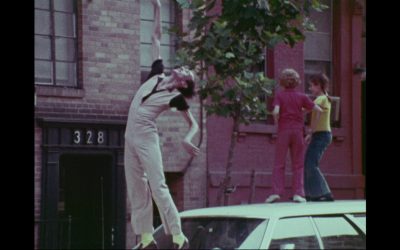 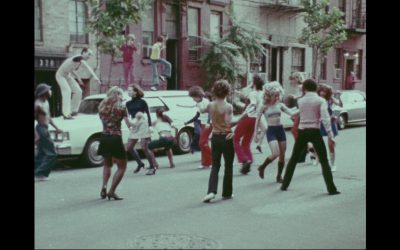 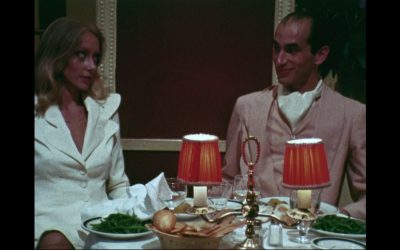 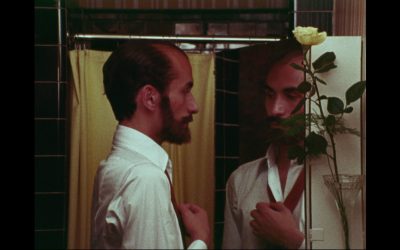 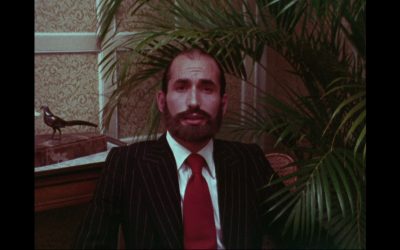 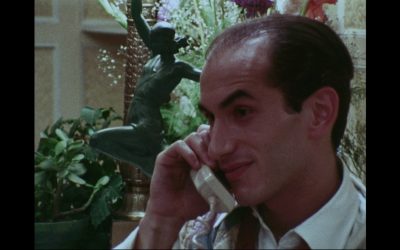 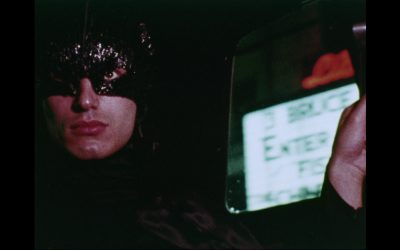 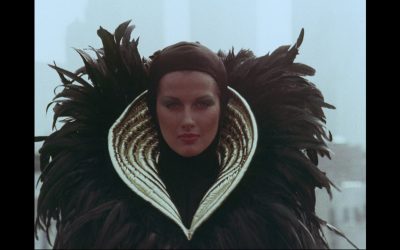