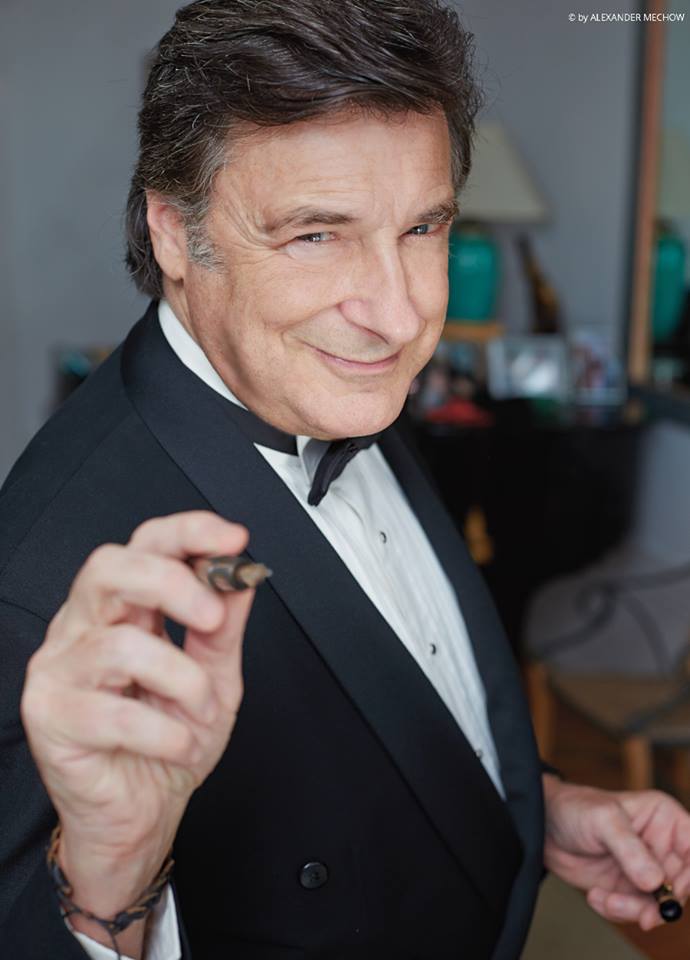 Is the Pen Mightier than the Sword?

Howard Goldberg is a graduate of the University of the Arts in Philadelphia where he majored in painting and filmmaking. He is the recipient of a SUNDANCE INSTITUTE FELLOWSHIP, where he developed the feature film “EDEN,” which he wrote, directed and Executive Produced in association with Water Street Pictures. “EDEN” was in the Dramatic Competition at the Sundance Film Festival and played widely all over the world. Mr. Goldberg also wrote, produced and directed the cult feature film “APPLE PIE” and wrote (book, music and lyrics), produced and directed the Off-Broadway musical “BUSKERS.”

He filmed one of the first rock videos, Rod Stewart’s “SAILING,” for Warner Bros. Records. He also wrote the novel “THE KING OF CLUBS.” In addition, his drawings and sculptures are in many private collections.