Please contact us for further information about these projects. 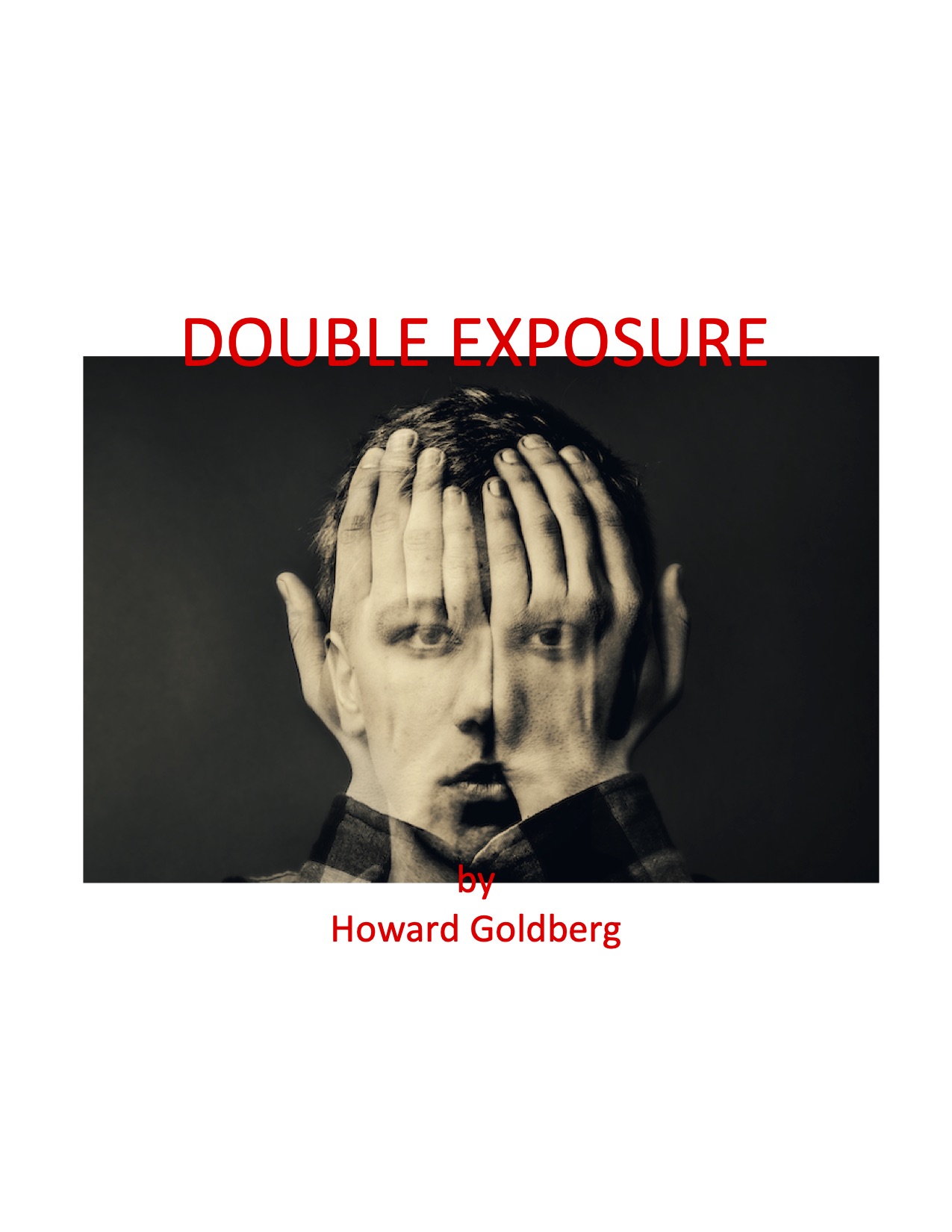 The past and the present mysteriously collide as Peter struggles with guilt over what happened to his first love.

To be directed by Howard Goldberg 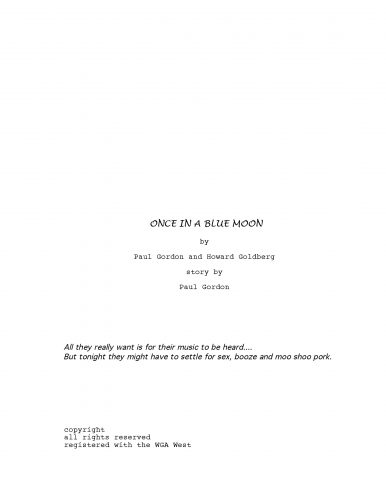 Once in a Blue Moon

“Once in a Blue Moon” is a modern-day “Midsummer Nights Dream” that takes place all in one night at a Chinese Restaurant/Bar/Indie-rock club. It’s about music and love and babies and angels and lost parents who sometimes turn up even though they were supposed to be dead.

*Paul Gordon is a composer, lyricist and book writer. He co-wrote the Broadway musical Jane Eyre, nominated for Five Tony Awards including Best Musical and Best Score. He won the Ovation award for his music and lyrics to Daddy Long Legs and won the Bay Area Critics Circle Award for his book to the musical Emma. His productions currently appear all over the world.